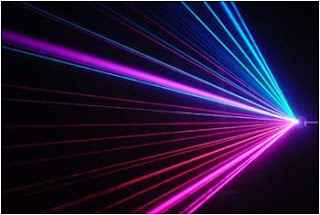 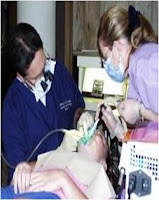 There are 3 main parts of laser delivery system. 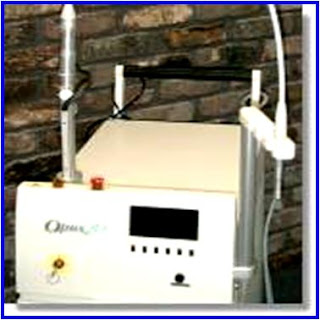 TYPES OF LASERS
2 categories of lasers are used in medicine & dentistry
(1).HARD LESARS
(2).SOFT LASERS OR LOW LEVEL LASERS
There are many types of lasers used in dentistry, depending upon their active medium 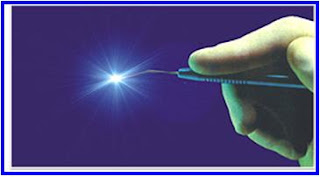 APPLICATION OF LASERS IN  OPERATIVEDENTISTRY 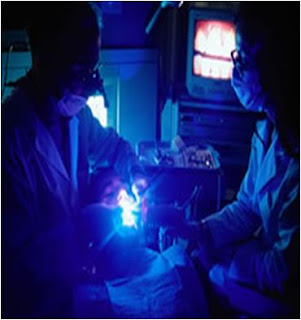 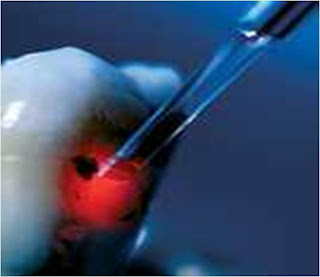 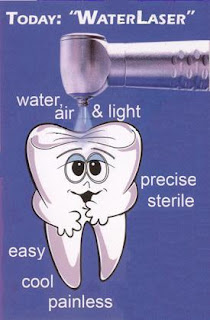 
PREVENTION OF DENTAL CARIES WITH LASERS 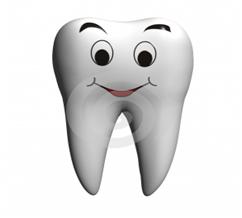 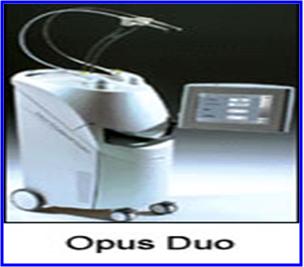 PHOTOPOLYMERIZATION OF COMPOSITE RESIN WITH LASER 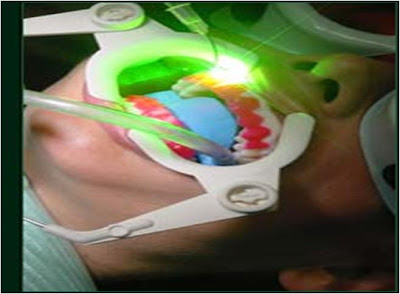 
(5).Reduction in postoperative pain sensation since nerve endings are blocked.
(6).Dressing & suturing is not required for wound closer.
(7).Operating time is reduced.
(8).Sterilization of wound due to reduction in amount of microorganisms exposed to laser irradiation.
(10).Excellent wound healing.
(11).Laser exposure to tooth enamel causes reduction in caries activity.
DISADVANTAGES OF LASERS
(1).Laser beam could injure the patient or operator By direct beam or reflected light, causing retinal burns.
(2).It available only at big hospital & treatment is very expensive.
(3).Specially trained person is needed.