A Note on Trigeminal Neuralgia with no Apparent Organic Cause

Trigeminal Neuralgia with no Apparent Organic Cause 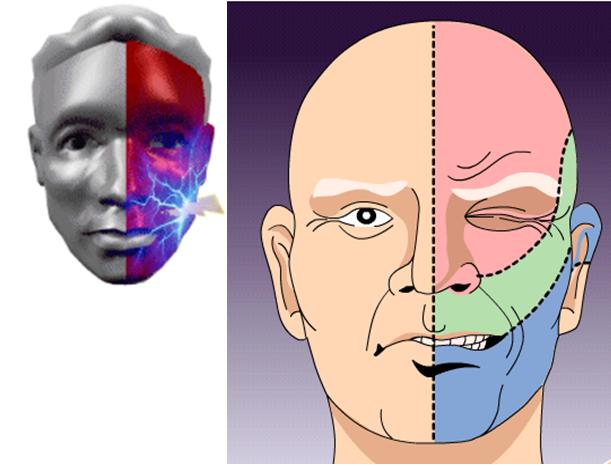 Pain-free Intervals Between Attacks
This is often an intermittent disease, with apparent remissions for months or years. However, recurrence is common. Very often the pain spreads to involve a wider area over time and the intervals between episodes tend to shorten.
Lack of Neurological Abnormality
There is no sensory loss in the trigeminal region; nor are other neurological abnormalities present. Neurological assessment is needed because similar pain is secondary to multiple sclerosis, tumours, neurosyphilis, HIV infection and other lesions.
Diagnosis and Management
Patients with trigeminal neuralgia are ideally seen at an early stage by a specialist in order to confirm the diagnosis and initiate treatment


Medical treatment, typically using anticonvulsants, is successful for most patients. Carbamazepine (Tegretol) is still the main agent used. It must be given continuously prophylactically for long periods. However, it is not an analgesic and, if given when an attack starts, will not relieve the pain.
Carbamazepine must be used carefully and under strict medical surveillance because it can have a range of adverse effects, particularly affecting balance, blood cells, blood pressure and liver function. Typically, the dose is increased to try to control the pain while at the same time trying to avoid ataxia and other adverse effects. If carbamazepine fails, phenytoin or baclofen or other drugs are occasionally useful.
If medical treatment fails or the adverse drug effects are too pronounced, surgery may be required. Injections of local analgesic will temporarily block the pain. Local cryosurgery to the trigeminal nerve branches involved (cryoanalgesia) can produce analgesia without permanent anaesthesia, but the benefit can usually be measured only in months rather than years.
For intractable cases neurosurgery, such as destruction of the trigeminal ganglion (radiofrequency ganglionolysis) or decompression of the trigeminal nerve, may be required. Unfortunately, pain is exchanged for anaesthesia and risk of damage to the cornea and, occasionally, continuous anaesthesia but with pain (anaesthesia dolorosa).