A Lecture Note On Histopathology Of Dental Caries 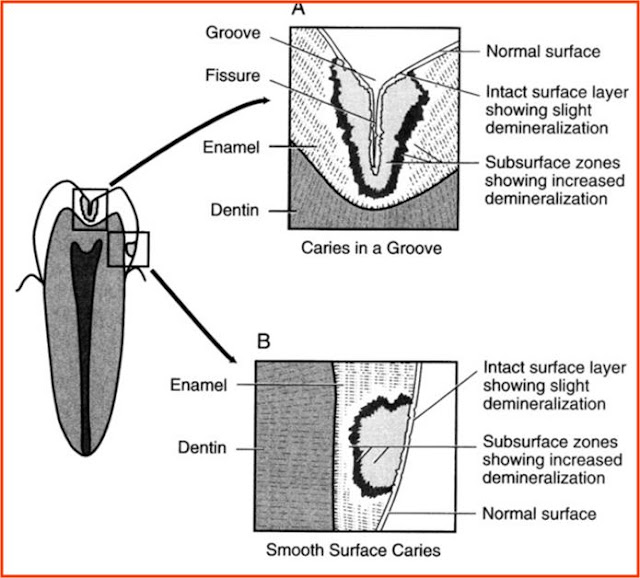 è It is the most prevalent disease affecting the human race,
è  Practically spread all over the world,
è  Affects both sexes and all races, all socio-economic strata and people of all ages,
è  Starts soon after teeth erupt into the oral cavity
è  It is a paradox that teeth are the hardest tissue in the body but can be easily destroyed relatively rapidly in vivo.
What is Dental Caries?
It is a microbial disease of the calcified tissues of the teeth, characterized by demineralization of the inorganic portion and destruction of the organic substance of the tooth. 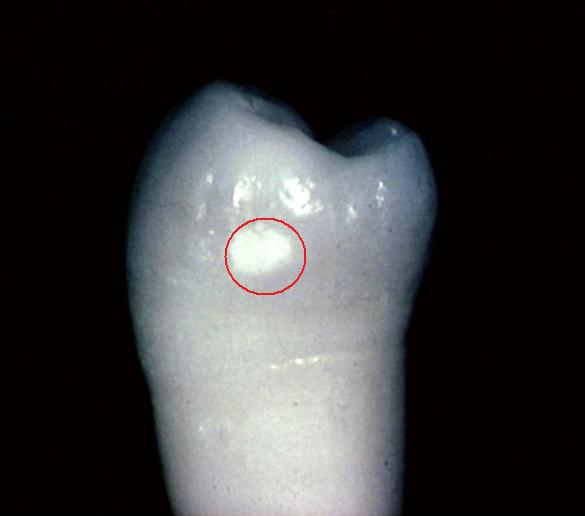 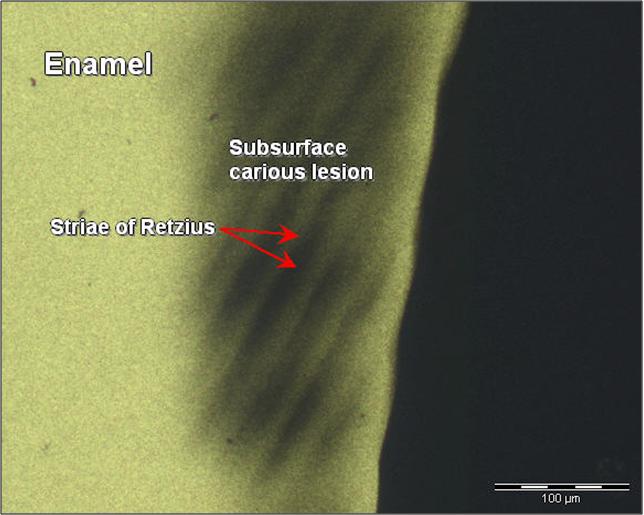 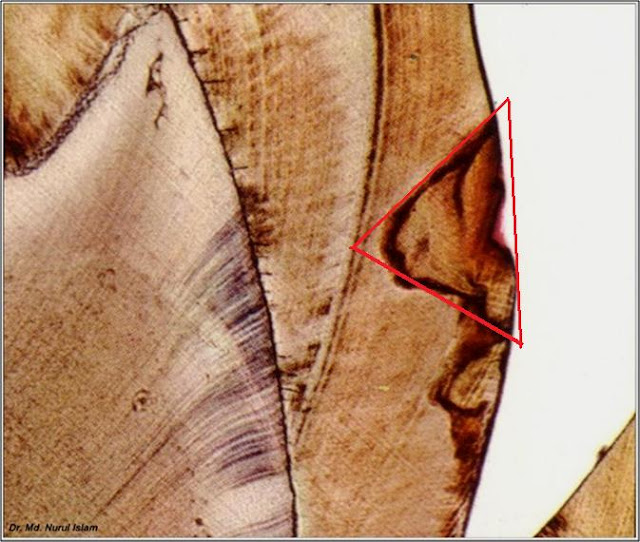 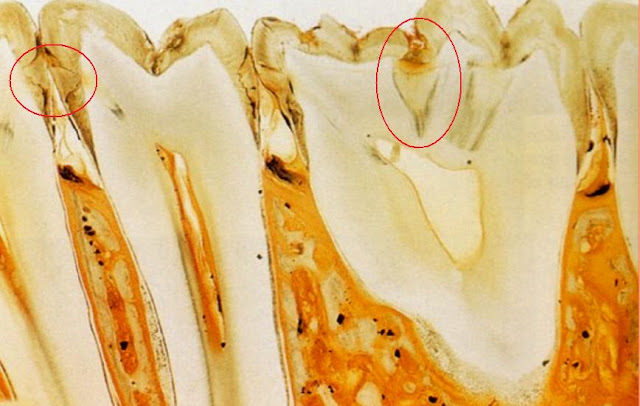 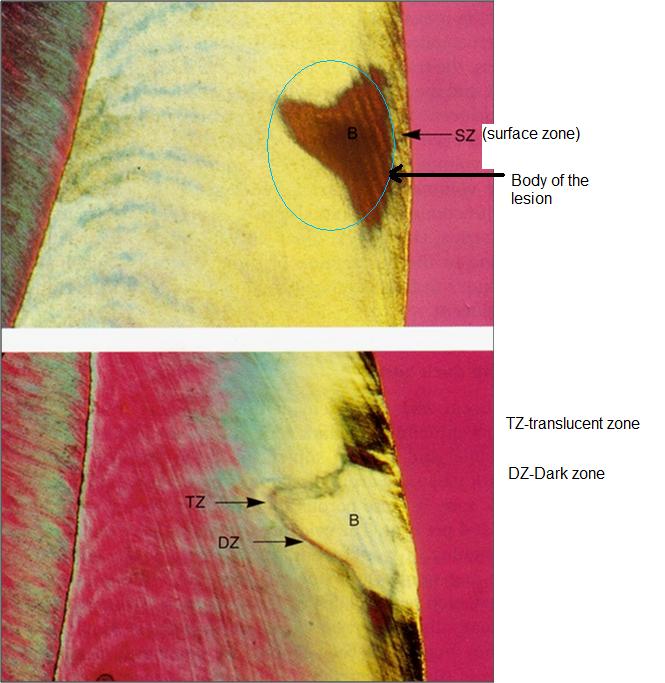 Smooth surface Caries:
Due to plaque formation on enamel. The earliest manifestation of incipient caries (early caries) of enamel is usually seen beneath dental plaque as areas of decalcification (white spots).
The first change seen histologically is the loss of inter-rod substance of enamel with increased prominence of the rods.
-this is followed by the loss of mucopolysaccharides in the organic substance.
-presence of transverse striations of the enamel rods,
- accentuated incremental lines of Retzius
as it goes deeper, the caries forms a triangular pattern or cone shaped lesion with the apex towards DEJ and base towards the tooth surface. Finally there is loss of enamel structure, which gets roughened due to demineralization, and disintegration of enamel prisms.
Read and download Following Note On Histopathology of Dental Caries

Videos On Formation Of Dental Caries 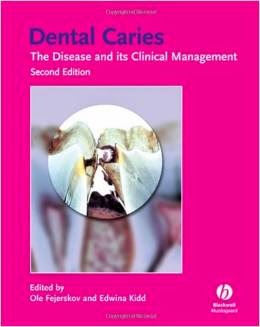